A Day With Me, Myself and I

Today has been an interesting day. I woke up at 9 am then went back to sleep but at around 1 o’clock i woke up dreaming about food. I realized that because my windows were open the smell of my neighbor’s cooking had entered my apartment and it smelt so good. Afterwards I showered and got dressed and went out in search for a trash can to put in my bedroom/sitting-room as well as a side lamp. After visiting a few stores and not find anything, I decided to have lunch. While I was looking for restaurants, they were either closed, or full because it was Sunday. Walking around I passed by the Four Seasons, so I decided to go in and have lunch there (you can see the photo below). After filling up my belly “Kirsh” I decided to continue looking for a side lamp. I went two department stores Excelsior and La Rinascente.

On a side note am I the only person that their eyes water up when they see beautiful clothing? I was just wondering, am I the only one weird like that? Anyways I saw way to many god looking clothing articles that I may have felt like I was in my own Disney land. Well I may have fallen in love with a few things in the store. At first I saw these amazing camouflage shoes by Valentino and formal sneakers by Hogan. I later saw two sweaters by Kenzo. One of them I didn’t really like, but what grabbed my attention was how products are specifically tailored to the Middle – Eastern market. I must admit its a creative twist, but after thinking of it for a while, the sweater might look like a parody. An example of these parodies have come up in the past two years with t-shirts instead of saying Hermés it says “Homies”. Or Comme des Garçon which they turned into Comme des f**kdown.

Well anyways here are a few photos of the things I loved and came across today. I will update you with what happens with me tomorrow with my first day at Istituto Marangoni. 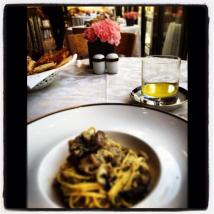 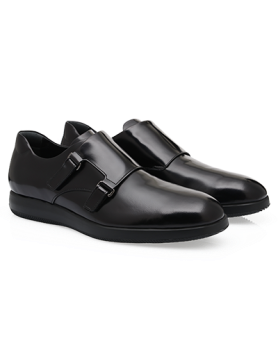 Pictures were taken from Keno, Hogan, and Valentino.

One Comment to “A Day With Me, Myself and I”